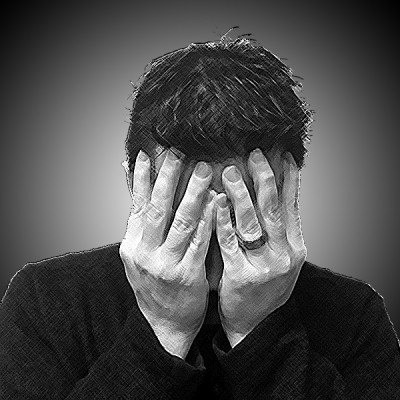 Nicholas Adams grew up in the small, rural town of Boring, OR with his six brothers and sisters.

After graduating from High School in Gresham, OR he attended BYU-ID and received his Associates Degree in Pre-Med. From there he returned to Portland, OR and attended Portland State University where he earned his Bachelor’s Degree in Biology/Pre-Med before changing his career track to Architecture.

He completed his second Bachelor’s Degree in Architecture at Portland State University before going on to achieve his Master of Architecture Degree from the University of Utah in Salt Lake City, UT.

After his graduation, he and his wife moved to the Phoenix Arizona area where they adopted four children over the next eight years.

Nicholas currently lives in the Salt Lake City area where he is an Associate member of the American Institute of Architects (AIA).

His other interests include reading, video games, singing, and motorcycles.

Then “The Scald” deformed and killed millions more.

Imprisoned above the Arctic Circle in the Canadian Northwest Territories, Malcolm's only hope to stave off his execution is to find the cure to save not only humanity but more importantly, his beloved wife.

Will Malcolm’s brilliance unlock the secret to freeing Cynthiana from her prison of flesh? Or will he watch her die like all the others?

After her parents mysteriously disappeared at the age of thirteen, Evangeline Evans has been on her own. As a military pilot for Olympus, the most powerful and technologically progressive Citadel of the new world, she keeps her reasons for finding them a secret.

Without warning a terrifying disease that could destroy civilization begins to infect citizens across the city. Only the race known as Angels—who brought advanced technology to Earth—seem to be immune to its devastation.

Evangeline and her husband Jack, an Artificial Intelligence designer, are swept into a secret war between the Dissidents in the Low Technology Zones and The Quorum of Zeus.

The Human race is on the precipice of Extinction. Who will prevail? Angel or Human? High Tech Olympian or Low Tech Dissident?