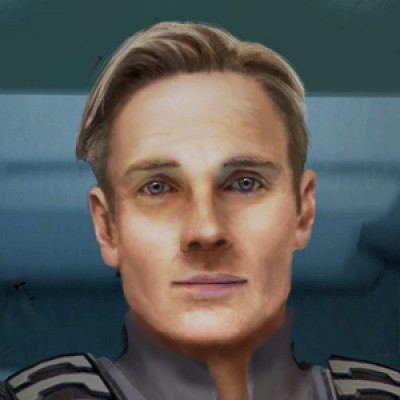 Freelancing in galactic space is hazardous to your health, unless you’re Blake Brown, a four-hundred-plus-year-old vampire exiled from Earth. After serving as an intelligence agent in the Fredorian Rangers for twenty years, he has his sights set on trying out the mercenary bounty system with his abductee brother, Seth Williams.

It’s one thing to find a bounty or contract they can attempt with so little to their name. Fulfilling it is another. Starting off small, they take a simple contract to retrieve a stolen ship. The problem is the thief is Alcarez, a mad cyborg with a small army.

Finding Alcarez will be an issue, but doing so with minimal equipment comes with its own set of concerns. Despite these challenges, Blake and Seth will show the freelancing community what Earthborn can do.