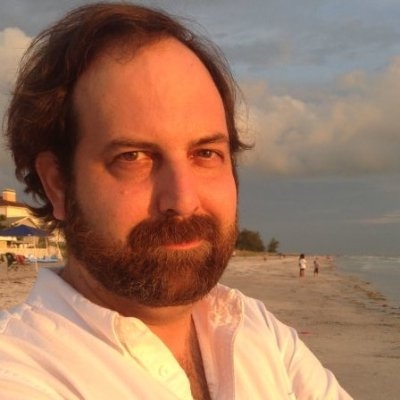 Andrew Allan is a top infomercial writer and director. But wait, there’s more! He also makes wild cult movies, raises his three children, and splits his time between Gainesville and Clearwater, Florida. He loves to hear from readers at AndrewAllanBooks.com

A deadly conspiracy. Ruthless executioners. A hero out for justice.

Walt Asher has it made as a reclusive infomercial writer. That is, until he stumbles upon an ugly conspiracy. And, it’s a big one - power, politics, corruption...murder. No one must know of it. And, axe-wielding executioners have orders to kill Walt before he talks about it.

There’s only one way to survive - Walt must go from writer to fighter as he crisscrosses Florida...connects damning clues...and barrels between a wild biker underworld and a sleazy secret society that indulges the rich, powerful, and ruthless.