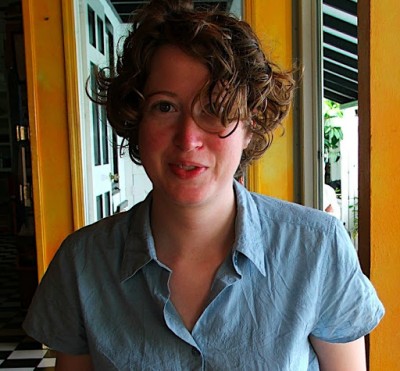 Autumn is a best selling author in fantasy, epic fantasy, and war - not all on the same series though! She is the author of the epic fantasy, adventure trilogy on elemental magic, the Rise of the Fifth Order. Her newest series is Friends of my Enemy, a military dystopian/ dark fantasy tale laced with romance. Friends of my Enemy was released in full in 2015 and is quite the story full of strong characters, tight plots, and lots of action. Meanwhile, she is working on a new epic fantasy trilogy, Games of Fire, set in the same world as the Rise of the Fifth Order. The first book was released in March of 2016. If she stops goofing off and enjoying hobbies such as hiking, motorcycling, and kayaking, she may even be able to release the second book in 2016 too.

In the buried archives of the Temple of Dust may lie the secret to defeating the Curse, a creature which seeks to destroy 16-year old Ria for the forbidden gifts she possesses.

It is from among the ranks of those who control the Curse where Ria will find her best chance of success. Only the Water Priestess Niri can save Ria from the forces that hunt her, if Niri doesn’t betray the girl first. Along with Ria comes Ty and his sister, Lavinia, both bound to defend Ria from the Church of Four Orders. However, Ty has been living a life less than honest and keeping it from his sister. To survive a journey that takes them across the breadth of their world, the four must learn to trust each other before pursuit from the Church and Ty’s troubled past find them.