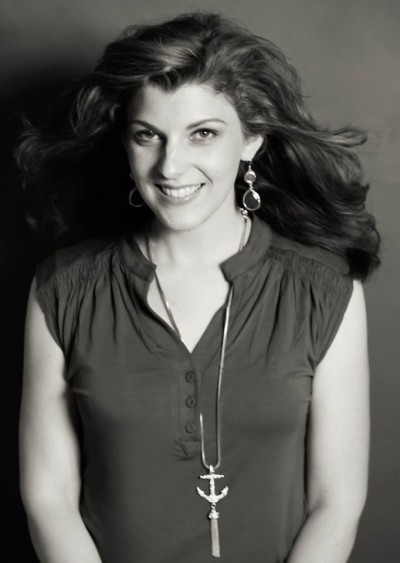 Cindy Ray Hale grew up in the hills of Tennessee as a young Mormon girl at a Baptist high school, but she never fell in love with the headmaster’s son. That’s what her imagination is for. She has since moved all across the country and now resides in Utah with her new husband, their eight kids/stepkids, a salamander, and a cute Maltese/Yorkie.
For more information on The Destiny Trilogy and Cindy’s upcoming books visit www.cindyrayhale.com or follow @CindyRayHale on Twitter.

A Hollywood hottie. A struggling actress. Is what they have real or another one of his games?

Aleyna McKenzie always dreamed of making it big as an actress, but her auditions haven’t gone well, money is running dry, and her car is barely running. When she gets a long-term gig as a stand-in on the network tv show Devastation, she can finally start to pay her bills. But she quickly becomes tired of the film set guys hitting on her, including Carson Peters, the male lead of the show.

When Carson discovers her with a broken-down car, he offers to give her rides to the set while her car is in the shop. When she can no longer deny the sparks flying between them, Aleyna has to decide if she’s willing to risk her heart for a guy with a reputation as a player.

Formerly titled: It Was You


How to Begin Again: A Hannah Miller Short Story

Hannah Miller is stuck in the past. Although she hasn’t told a soul, she can’t stop thinking about her ex-boyfriend, Colin, the guy who pulled her into a lot of trouble at her old school. She’s working hard to move on with a fresh start. Her parents sent her to a private school to reform her and she loves the new friends she made there, but that hasn’t stopped her from secretly looking up romantic pictures of her with Colin. Despite her best efforts, she can’t let go.
But all she has to do is look out her bedroom window, which looks straight into the bedroom of Evan Bellingham, the hottie who goes to her new school. But when he invites her over and surprises her with the song he’d written for her, she begins to wonder if he’s the key to helping her learn how to begin again.