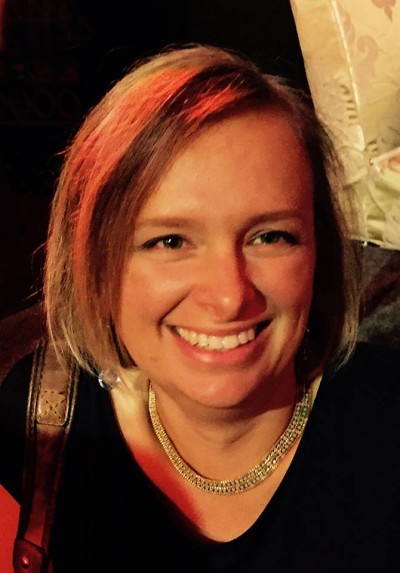 Dominika Waclawiak is the author of Grim Angel (formerly called The Elk), Missing Soul, Guilty Deeds and Silent Death, all in the Caine & Murphy thriller series.

Dominika lives in Los Angeles with her husband, daughter and two huskies. When not chasing after her toddler or running the dogs, she's busy writing her next novel, several film and TV projects, and plotting a visual effects laden science fiction feature film project to direct.

In her former life, Dominika created visual effects for blockbuster movies that netted three Oscars: LIFE OF PI, HAPPY FEET, and the CHRONICLES OF NARNIA: THE LION, THE WITCH AND THE WARDROBE. She also created images for THE GOLDEN COMPASS and THE INCREDIBLE HULK to name just a few.

A young boy wakes up from a nightmare and knows he is someone else.

His terrified mother is sure that her son is possessed.

Sara Caine has done everything to quash her paranormal gifts, wanting nothing to do with that world. She’s pushed away everyone who helped her, especially Father Johan Luken.

When Sara Caine and the small family collide in a Venice, California alleyway, the paths of their lives inextricably change course as they delve deeper into the mystery of the missing soul.