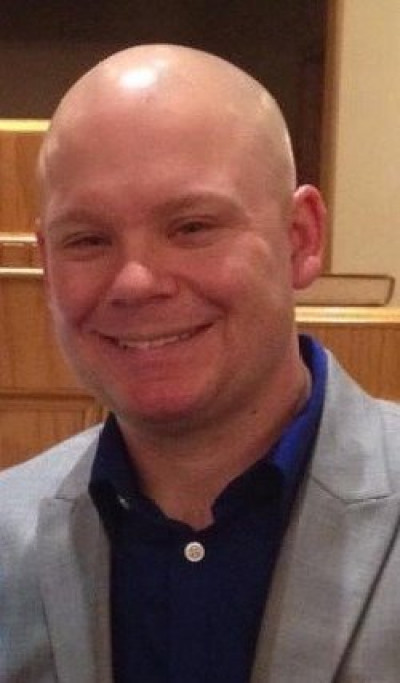 When Casper Brown retired from the Marines, he wanted nothing more than to settle down to small town life with his family, far away from the wars of his past. But when people begin vanishing in the forest around his home, Casper realizes he has one more battle to face.

Casper's concerns grow when his family adopts three stray dogs, each displaying an unusual intelligence and proficient knack for hunting. When the lurking evil turns its eye upon his family, Casper must lay down his fears, relying upon the three enigmatic dogs to protect those he loves. It's time to hunt or be hunted.

All that stands between an unquenchable evil and the rest of the world is a retired Marine and three uncanny dogs.