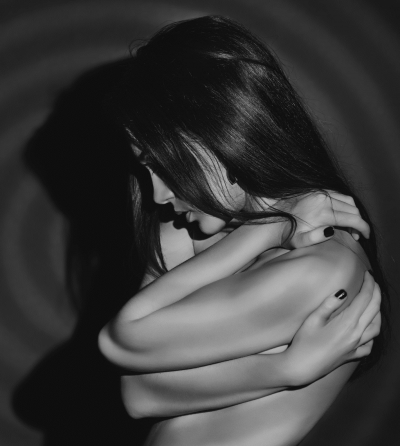 Jodie and the Smutty Kats Chapter 1 - 6

Their first big break may lead these “Kats” astray!
An all-girl ‘family friendly’ trio band finally gets their first really big gig. But when one of their own gets caught up in an erotically sinister plot involving a mind-altering gas, the entire band are in danger of becoming seduced. Will this band and their friends be able to keep their innocence and save the day or will they become corrupted by desire?