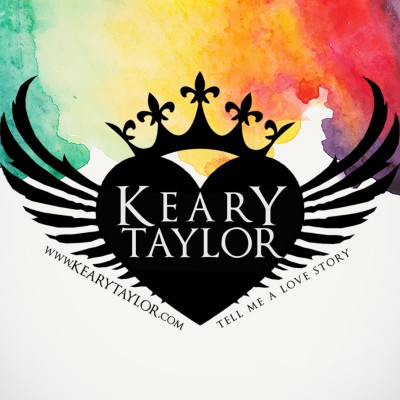 Keary Taylor is the USA TODAY bestselling author of new and young adult novels. She grew up along the foothills of the Rocky Mountains where she started creating imaginary worlds and daring characters who always fell in love. She now splits her time between a tiny island in the Pacific Northwest and Utah, dragging along her husband and their two children. She continues to have an overactive imagination that frequently keeps her up at night.

House of Royals and House of Pawns

After inheriting her mysterious father's mansion, Alivia Ryan moves to Silent Bend, Mississippi, only to find a house full of staff who won't look her in the eye, and a town who fears the night. With the help of hunter Ian Ward, Alivia will learn the truth of her birthright.

Every town has its history and skeletons, but Silent Bend, Mississippi’s are darker than most. Ruled from the shadows by the House—the immortal Born and their aging, enslaved Bitten—everyone knows not to go out after dark and that the police will never look into crimes involving blood.

Alivia Ryan didn’t know the man who claims to be her father through a will even existed until she inherits the Conrath plantation. Instead of the sleepy house she expects, she finds a mansion and a staff who look at her with fear in their eyes.

Ian Ward tried to kill Alivia the first time they met, and then insisted he train her to defend herself against the House, who he claims will try to manipulate and take her in for their own political reasons. And the growing attraction between them will threaten the