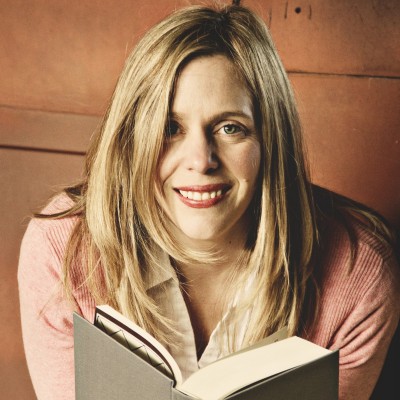 She wants an escape. He needs a wife. Could their temporary deal turn into something more?

Meredith Hanover wants out. Living under the thumb of her despotic father has left her isolated and lonely. She wants nothing more than to escape and start over. When an offer presents itself to become a modern-day mail-order bride, she doesn’t think twice.

Jace Shepard’s father is dying. As a dutiful son, he’s taken over the family cattle ranch, but he knows there’s something missing: a wife. His father’s last wish is to see his son hitched, so Jace strikes a deal with a professional matchmaker.

Jace and Meredith agree to marry until Mr. Shepard dies. She’ll have more time to figure out her life and he’ll make his father happy. There’s only one issue with their foolproof plan: the distinct poss


The Girl He Wants

Boutique owner Jayne Grandberry may be great at getting customers to treat themselves, but she’s even better at resisting her own desires. For her, love is like a sinfully rich dessert—a fleeting pleasure that will just make her crash in the long run. She has no time for such distractions, especially since she’s trying to open up a second shop in Atlanta. But she finds herself tempted like never before when her friends set her up with Stacy Cunningham.
A financial wizard, Stacy gives off a definite nerdy vibe, but he has skills that a businesswoman like Jayne can appreciate—and an indulgent one-night stand shows her a wildly different side of him. There’s nowhere for them to go from there, since Stacy, a single father, has complicated written all over him.