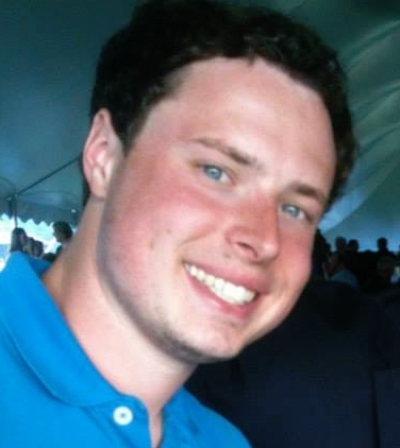 Kyle Alexander Romines is a teller of tales from the hills of Kentucky. He enjoys good reads, thunderstorms, and anything edible. His writing interests include fantasy, science fiction, horror, and western.

Kyle's debut horror novel, The Keeper of the Crows, appeared on the Preliminary Ballot of the 2015 Bram Stoker Awards in the category of Superior Achievement in a First Novel. His next book, a western, is scheduled to be released in 2017 by Sunbury Press, which has also accepted the sequel to The Keeper of the Crows for publication in 2018.

He is a graduate of the University of Louisville School of Medicine.

The future. Millennia of scientific discovery have led to mankind’s greatest feat: the invention of time travel. Dr. Amelia Lewis is a temporal historian charged with uncovering humanity’s greatest unsolved mysteries during her voyages into the timestream.

It is on one of these missions that she witnesses something terrifying—a monstrous entity that exists outside of time itself. Amelia’s journeys into the past have drawn its gaze, and now it seeks to devour her.

As she desperately seeks a way a to save herself, Amelia discovers that everyone she cares about is being erased from existence. The fabric of her life is beginning to unravel. Soon, there may not be anything to go back to.