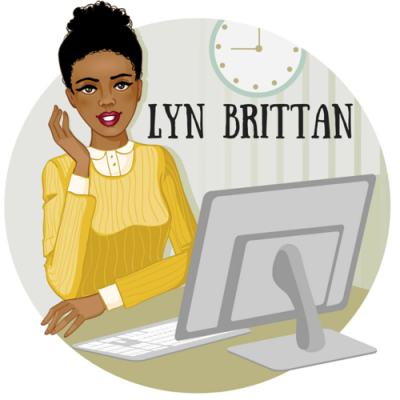 Lyn grew up wanting to live like her heroes, James Bond and Indiana Jones. She wasn't totally successful and never had to shoot her way out of a hotel bedroom. She's still coming to terms with it. Awards include: USA Today Bestseller and two Galaxy Awards.


The Knight of Ambra

Army vet Brant Jacobs is determined not to screw up his first assignment with Team Ambra. Sneak in, retrieve a stolen historical treasure and disappear. Easy...up until a woman in yoga pants stumbles upon his less than legal exchange of goods. She attracts too much trouble to be left on her own, but bringing her along might put his mission – and his heart – in the greatest danger of all.

Michaela Alberto only took the stupid delivery job out of necessity. How the crap she wound up here - between the barrel of a mobster's gun and some super secret government agent - is beyond unfair. Now they're on the run and Brant promises her safety, but trusting the handsome stranger might be the hardest job she's ever had.

Mari Ocampo is a killer on the run. She's willing to do anything to survive, even the unthinkable: going on the freaking straight and narrow.
A Short Story from the Sci-Fi Romance Series, The Outer Settlement Agency