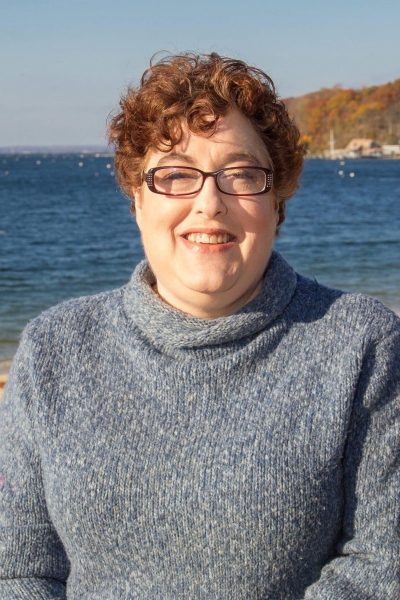 Stunning Roberta (Bobbi) Wallace lives a life of privilege amidst New York City's high society. After losing her NYPD fiancé, she is emotionally put in her place by his partner.
Attempting to straddle both worlds, Bobbi joins the force and is quickly promoted to detective, drawing her into immediate conflict with her new partner, Rose Jennings, and igniting an attraction with the older, seasoned detective, Max Buckley.
Still unsure of her true place in the world she lives in when an old boyfriend returns just as an obsessed serial killer targets her, with the crazed notion that her death at his hands will make him all powerful.
Fighting her insecurities interferes with the investigation as she desperately tries to uncover the identity of the killer, while falling in love with Max at the s