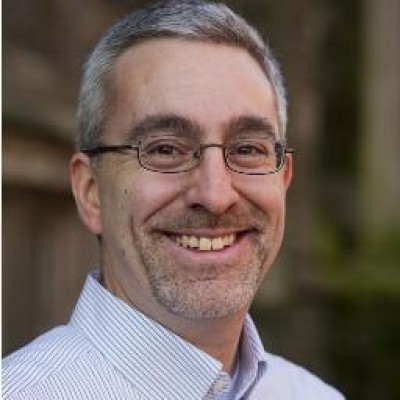 Ron Vitale is a fantasy and science fiction author. Influenced by the likes of Tolkien, Margaret Atwood, C. S. Lewis, and Philip Pullman, he began writing at an early age, creating short fiction for his classmates.

He has a Master's degree in English Literature from Villanova University where he studied the works of Alice Walker and Margaret Atwood, interpreting their novels with a psychological Jungian approach by showing how the central female protagonists in their novels use storytelling as a means to heal themselves from trauma. He lives in a small town outside of Philadelphia, Pennsylvania and worked for fifteen years at a cancer research organization, helping to oversee their website and online streaming services for their conferences.

More recently, he has entered higher education, working to implement an enterprise-wide strategy for a consistent, and research driven, content strategy throughout a university's websites.

Ron has since published Awakenings and Betrayals, books 1 and 2, of the Witch's Coven Novel series and keeps himself busy by writing his blog, and on learning how to be a good father to his kids all while working on his next book.