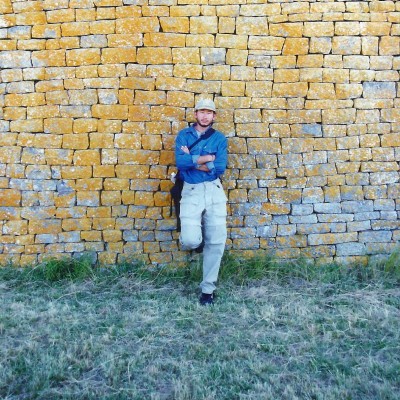 
The Headhunter: A Shorting the Undead Story from the Zombie Rapture

It has been a year since the Zombie Uprising and Headhunter Bill Hawkins still hasn't found the monster responsible for taking his wife. She made him promise to take its head. But these days, the world is overrun with such monsters, and he grows weary of the constant hunting and the brutal killing. His resolve weakens. Will he be able to keep his promise and do what needs to be done when the time comes? Or will he welcome the same fate delivered upon his beloved wife?

"The Headhunter" is a title from the short story collection "Shorting the Undead: A Menagerie of Macabre Mini-Fiction."

Zpocalypto gamer Jessica Daniels and her gang of code jackers will risk their lives to break into Long Island's Gameland hoping to catch a glimpse of the Infected Undead. But after a terrifying accident nearly takes the life of one of their members, the plan begins to unravel.

One of them, however, has a secret agenda that doesn't involve the rest of them getting off the island anytime soon. Not alive, anyway. And maybe, not even dead, either.

For centuries, Humanity expanded into the galaxy. We thought we were alone. Then came the alien Swarm. They destroyed our colonies and decimated Earth cities. They took from us our sense of sovereignty.

It wasn't all they stole.

There were thirty-six of us to start. This is the story of our abduction and our fight to survive among the stars. It is the tale of an unlikely hero who will one day bring us all back home.

Part Lord of the Flies, part Ender's Game, Ascendance chronicles the beginning of a lifelong journey by a group of young social outcasts, including a troubled teenager on the brink of manhood. It is the inaugural title in THE INTERSTELLAR LIFE OF PIGEON, a planned trilogy based in the world of best-selling author Nick Webb's popular space opera, LEGACY FLEET.