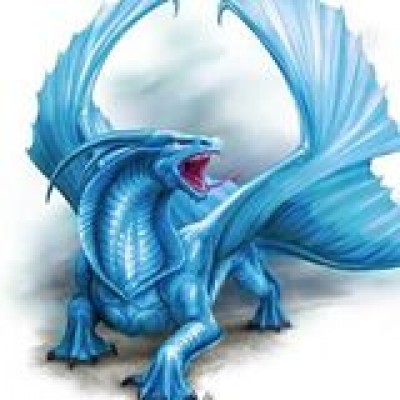 
The Trouble with Luck

Esha and Pasha have just about everything they could want. A nice house, their own ponies, private tutors. The only thing they don't have--- money can't buy. They have grown up, watching their mother get sicker and sicker. But now they are on the brink of awareness and trying to figure out who they each will be. Logical and smart Esha, intuitive and rash Pasha.
The last thing they want is a governess watching over them. The pair of them are smart and devious-- no match for nursemaids. Especially one who is afraid of magic. And snakes.
Each incident causes both sides to raise the stakes, a war that is intensified because of their fears for their mother. Will the twins manage to find some stability and balance in their threatened world before their latest opponent crushes their spirit?

Ancient Prophecies. Shadow Dancers. And a side of assassination.

Scrappy but small, Kirrin gets beat up. A lot. When he hides from the local gang in a powerful man's carriage, he's transported to a vast rural estate. Far from home and hungry, Kirrin is caught stealing from the kitchen and fears the worst.

But the So'har Hak'kar is impressed with Kirrin's tenacity and cleverness. Under the corrupt lord's guidance, he learns fighting and stealth. He finally has the life of adventure and excitement he imagined, as he trains with one of the mythical shadow dancers and chases down a long-forgotten prophecy that predicts the return of a lost paradise.

Forced into crimes far worse than stealing bread, Kirrin struggles with who he is becoming. He knows he is living on Borrowed Luck...

Chased by bullies, 15-year-old Kirrin finds himself caught between a dangerous lord and angry gods.

Kirrin dreads the walk home from the public bath-house; “public” for him has never meant “safe.” Being smaller than the other boys, quiet, makes him their ideal target–as numerous beatings attest. He prays to the gods to get him home safely, but they don't seem to be listening.

To escape one such attack, he hides in a parked carriage and ends up on the ride of his life. Outside the city, in the world of powerful lords and estates, he is accused of trespassing and theft. In his fervent attempts to escape, he impresses the Lord, who takes him under his wing and teaches him to fight.

Kirrin has no idea what he has gotten himself into. He is being groomed, but for what?


Before the Luck Runs Out-preview

Jedda’s nimble fingers keep him fed and alive in the shadowy alleyways of Tatak Rhe. Until the day he gets caught holding the wrong coin purse.

Jedda braces himself to be imprisoned, or worse. But Karrahk sees his hidden heritage and takes the thief under his wing.

With some careful grooming, it doesn’t take long for Jedda to work his way into the most influential circles of the city, gaining trust and uncovering useful secrets. But he never imagined he’d begin to care for some of these rich, frivolous, fools. When his magic finally awakens, revealing the motives behind each player’s façade, Jedda must confront the fact that Karrahk just might be the biggest player of them all.
Can Jedda extract himself from the lies and deceit before his luck runs out?

Magic is inherent for Taojhi. Not so much for her cousin Gherant. So she sets out to teach him magic the hard way. The slow way.

Gherant’s quick wit and impulsive nature tend to get the better of him - especially because he likes to play with magic. But magic isn't always the best solution to things...

Taojhi understands this, but Gherant will learn his lesson the hard way. When the bear pokes back.