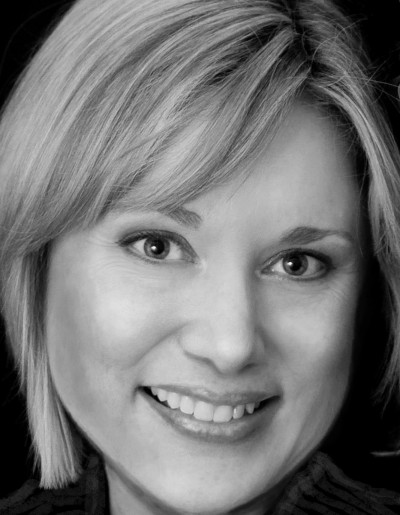 "The plot kept me enthralled and the pages turning"
"I cried and laughed"
"What an awesome ending. Can't wait for more!!"

Vivi lives in beautiful Brisbane, Australia with her husband and three young children. Growing up on a farm she learned to love the country life and now she writes about it in her books. History has always fascinated her as well, so writing historical romance seemed a natural progression. She loves horse-riding, hiking, and reading.

Her goal is to write touching, emotional and sweet romance stories that captivate the reader and transport them back in time.

It was going to be the most important meeting of my life so far. My big break. The chance to change the entire course of my life. But then it happened. The elevator stopped, and everything changed.

What would you do if you were stuck in an elevator with a Hollywood heartthrob? For hours…

Well, I wasn’t. I was running late, flustered, sweaty and awkward. And he was aloof, sexy, and not interested in anything I had to say.

We didn’t come from the same world. We shouldn’t even have met. But we did.

Lady Charlotte Beaufort of Beaufort Manor, England, is accustomed to the finer things in life. She’s used to everything going her way. But it’s all about to change.

When her parents force her into an engagement with the Duke of Notherington, a man she barely knows, she runs away – traveling aboard a steamer to the New World.

Harry Brown, a silversmith’s apprentice from Greyburn, doesn’t stand a chance with the beautiful Charlotte. Then he runs afoul of the local thug, and he and his sister have to leave town. When Charlotte and Harry cross paths, the attraction is undeniable – but can they overcome generations of social barriers to admit their true feelings for one another?

Take a journey from the beautiful Lakes District of England to untamed Cutter’s Creek, Montana Territory, where th

Of Peaks and Prairies

“Wonderful! Vivi Holt pulls at your heart strings and then some!” – Kit Morgan, Bestselling Author

A woman on the trail is bad for business, especially in a group of rough and rowdy cowboys. Will Genevieve ruin everything Thomas has worked so hard for? Or will she be the one thing he really needs?
Follow their journey, from Texas to Montana Territory, where challenges lurk around every corner, and love is forged in the heat of battle.

Maria Holloway is a captive.

Abducted by Lakota, and forced to live with the people who killed her husband, the pioneering woman refuses to give up hope that one day she’ll be saved.
Far from civilization, and everyone she knows and loves, she’s given in marriage to a Lakota warrior. Full of bitterness and despair, she turns to God for help, wondering if even He has abandoned her. She tries to escape, but is returned her enemy over and over again.

Bodaway is angry and alone. His wife died and left him to raise three young children on his own. With no plans to remarry, he prefers to lead a solitary life, keeping to himself. That is, until Maria Holloway is thrust into village life.
Suddenly, he finds himself saddled with a new wife, one he never wanted. Enjoy this excerpt!

Camilla Brown always wanted a family of her own. But it seemed destiny had other plans. She’d begun to feel as though she’d always be in the background, helping others build their families, leaving her dreams to wilt and die.
That is, until the handsome Winston Frank comes courting at the church picnic. But then, Sheriff Clifford Brentwood sweeps her off her feet, literally! Both men make her pulse race. Both are determined to make her their own. Only one can win her heart.
When an unexpected danger threatens her very life, Camilla will have to make a choice. Who will she choose?