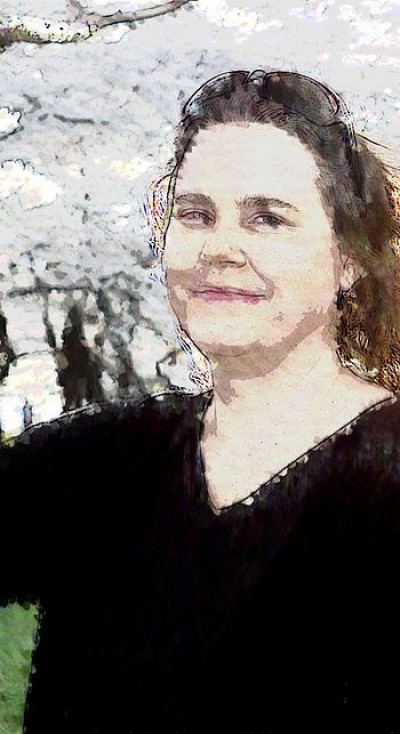 Author, poet, and journalist BV Lawson’s award-winning stories, poems and articles have appeared in dozens of national and regional publications and anthologies. A four-time Derringer Award finalist and 2012 winner for her short fiction, BV’s Scott Drayco series has been honored by the American Independent Writers, Maryland Writers Association, named Best Mystery in the Next Generation Indie Book Awards, and been a finalist for the Shamus and Silver Falchion Awards. BV currently lives in Virginia with her husband and enjoys flying above the Chesapeake Bay in a little Cessna.

Still suffering nightmares from a case that ended tragically, brilliant freelance crime consultant Scott Drayco considers retiring from crime solving altogether. When a former client bequeaths Drayco a rundown Opera House in a Virginia seaside town, he figures he'll arrange for a quick sale of the place while nursing his battered soul in a peaceful setting near the shore.

What he doesn't count on is finding a dead body on the Opera House stage with a mysterious "G" carved into the man's chest. With hopes for a quick sale dashed and himself a suspect in the murder, Drayco digs into very old and very dangerous secrets to solve the crime and clear his name - before the tensions explode into more violence and he becomes the next victim.