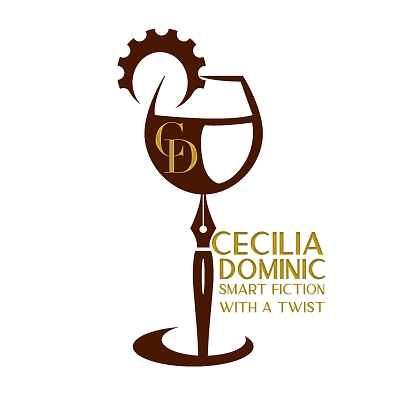 By day, clinical psychologist Cecilia Dominic helps people cure their insomnia. By night, this USA Today bestselling author writes urban fantasy and steampunk fiction that keeps her readers turning pages past bedtime. She prefers the term “versatile” to “conflicted” and has published both short story and novel-length fiction. She lives in Atlanta, Georgia, with her husband and the world's cutest cat.

Finalist in the 2017 Maggie Awards for Excellence!

A dangerous man from her past. A handsome duke in her present. Secrets that threaten their future.

After tragedy hits and danger moves in, Pauline Danahue flees London, searching for sanctuary and a way to start over. A job at a small university becomes the perfect refuge. But Fate isn’t done with Pauline. The same vicious man from her past sets his malicious sights on her, shattering her safe haven.

Christopher Bailey, Duke of Waltham, doesn’t see an escape from a broken past and a lifetime of mistakes until he meets alluring commoner Pauline Danahue. As their love blossoms, danger closes in, threatening Pauline and Christopher’s lives. Together, they are forced to face their biggest fears, revealing secrets that could ruin them both.