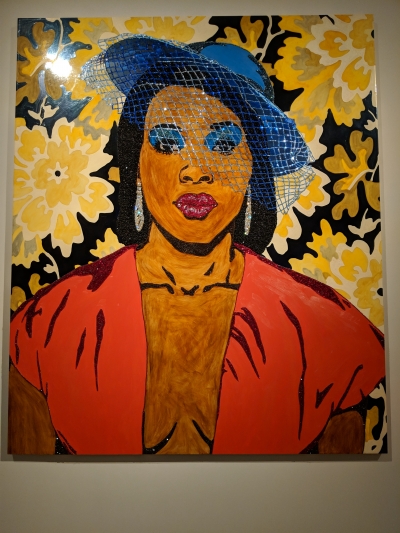 I write fiction novels that feature ambitious young women living their best lives and falling in love on the side.

Xiomara has no problem getting what she wants when it comes to her career. Love, on the other hand, is not so simple. It doesn't help that her mother tells her men aren't worth the trouble, and if she wants to keep one around she'll need to lose weight.

Getting involved with Malcolm Graves would break Rule #1: Men at work are off-limits. Besides, he doesn't seem like the type to go for thick-with-two-c's women like Xiomara, and he's a little rude.

But when they get close, he confesses he's fallen for her. Hard. And he confesses that in his drive to secure the bag, he betrayed Xiomara to her boss. Malcolm asks for her forgiveness and a second try, and Xiomara must choose: have the love she's always wanted with him or give herself the love she deserves.