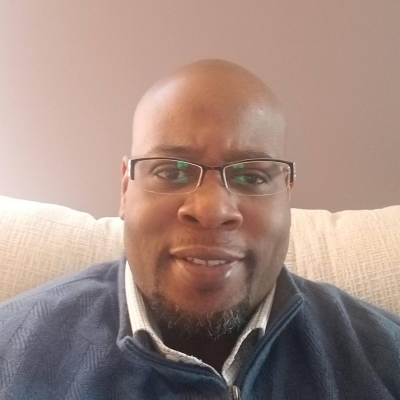 They see her as a monster. But she’s their only hope for seeing their kids again.
Charlotte, North Carolina. Agent Donatella Dabria’s assumed identity preserves her secrets but paints a target on her back. So when a billionaire’s son is abducted from inside a gated community, her too-real undercover role quickly gets her fingered for the crime. And she’s forced to abandon all pretense when the young witness she was supposed to protect is the next victim pulled into the shadows.

Hampered by an ineffectual police department, Donatella relentlessly pursues the truth in a neighborhood with more lies than residents. But when she barely survives a vicious attack at her home, she’s terrified she’ll be too late to prevent the kidnapped children from meeting a gruesome fate.