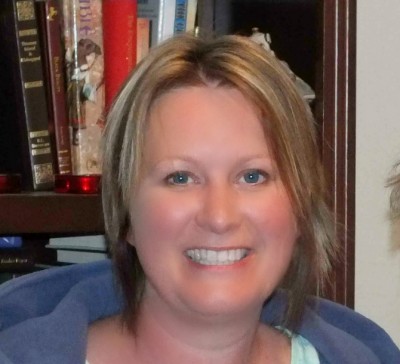 Writer of romance stories, Presenter at VoiceFM, proud mum & wife. You can find my books on http://amzn.to/1j2Htwe

Preview - Between Goodbye and Hello

Can two seemingly incompatible people who judge each other on past events be able to find some common ground?

Harrison Hendrix believes in second chances, but when it comes to Melody, he has every reason to doubt it’s possible. He’s conflicted when he sees her back in town and tries his best to see the change in her that other friends mention. Even more so when spending a night with her after being set up for a dinner date.

Life hasn’t been kind to Melody Foster, and she returns to Alinta Bay for a new beginning. Hit by tragedy again, she’s determined to live life to the fullest and with no regrets. She creates a bucket list … on which #8 the very difficult, yet extremely sexy Harrison has been included. Why does it seem he’s always around when she’s in trouble?


Their Bond Through Jade - Preview

Pikorua, the Maori name for the symbol, is a twist that is said to symbolise the strength of the bond between two people. Mat is certain there is something between Tiffany and him.

When Tiffany Cahill opens the door to the police, memories flood her mind of the previous year and a relationship gone bad. Frightened, she calls her friend, Steve, for help, but instead a stranger answers the phone. Little does Tiffany know how much this New Zealander is going to impact her life, especially after she is assaulted only a few hours later.

Mat Apanui, the owner of a helicopter tour company in New Zealand, can’t ignore the worry in Tiffany’s voice when he answers Steve’s phone. Before he knows it, he is spending most of his business trip to Melbourne with her. Desperate to keep her safe after an