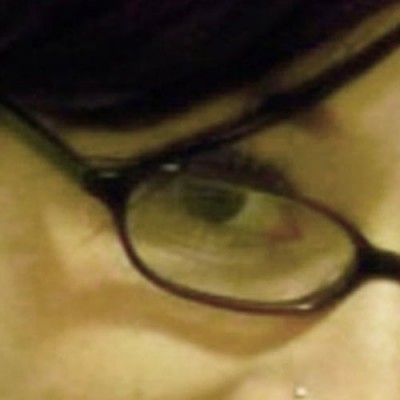 Hi! I love to read almost as much as I love to write. I feel so blessed that I can earn a living doing what I love every day.

I live with my husband, and two gorgeous kids, plus two cats - both of which will sit on the keyboard and keep me company at almost any opportunity.

I was always the last kid out of school, walking slowly out the classroom doors with my head in a book. Once, my parents nearly called the police because they couldn't find me for hours. I was up a tree with my favorite story.

I'd love to meet you, hear your feedback, or answer any questions you have about my books.

He was a Navy SEAL, a damn good one. It was all he knew how to be, until the fateful day that changed everything.
Jackson Archer’s life, and the lives of the men under his command, was changed forever that day in Tripoli. Medically discharged from the SEALs and silenced by a corrupt mission commander, he sinks into a deep depression.
Until reporter Annica Lawson starts asking questions.
She seems to know all about what happened that day—to him, Tansy, Jasper, and Matthias. Things Jackson’s never told anyone outside of his command. The sexy reporter awakens things in Jackson, things he thought were maybe dead for good.
Annica offers them a chance to tell their story, to clear their names. But is she really after the truth, or is she working for those who want to silence them for good?