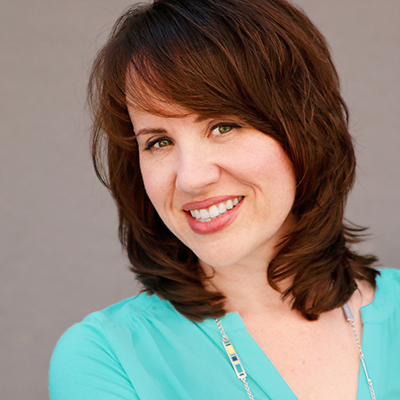 In the future, love will make you a traitor.

120 years after a virus decimated earth’s population the survivors thrive in safety, away from the death and destruction of the Outerbounds. But there is a price. Divided into three levels of intellect, Citizens focus solely on duty. Emotions are pointless, even dangerous.

Due to her advanced intelligence, seventeen-year-old computer genius, Avlyn Lark is separated from her twin brother at birth and raised by adoptive parents. She gains privilege, the ideal future. He dies. Avlyn barely knew him yet he remains bound to her memory.

But following a string of rebel intrusions on the city, Avlyn receives a cryptic message. After which, she begins seeing visions of her dead twin, not to mention a strange power she doesn't understand starts to emer