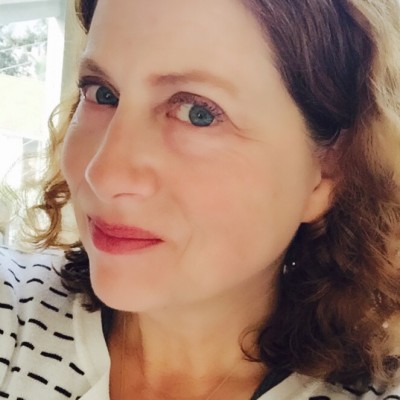 Naomi lives in the north Olympic Peninsula and is mom to 3 and a Pomeranian. She has always been a fan of historical fiction, fantasy and science fiction and is known for having waited in line for seven hours for the opening of both the original Star Wars and Star Trek films.

Having been an accountant for more than twenty-five years, Naomi is now turning her attention full time to continuing The Two Moons of Rehnor series and the Firesetter series as dreaming of fictional people is far more interesting than reconciling ledgers.


A Thread of Time

It was clear to Lance that his father hated him. Why else would he leave everything to Hank, except for that coin? You know, the one with some dude’s head on it, the ancient Euro or whatever it was. Except it wasn’t a Euro according to the pawnbroker. Turns out, it’s an old Imperial Coin from the days of the Great Emperor, and it might be worth a whole lot of dough on the other side of the galaxy, if Lance could somehow manage to take it there.
But, how does a guy, who owes the hospital a lifetime’s worth of earnings, manage to travel across the stars? Turns out, he can do it for free. Not only that, but he can get three squares a day, an apartment complete with roommates, and two sets of clothes, albeit in spandex. It’s like prison, but with benefits. It’s SpaceForce.


The Boy who Lit up the Sky (The Two Moons of Rehnor, Book 1)

Lydia Kalila, the Princess Royal of Mishnah, is forced into marriage with the son of her country's mortal enemy for the sole purpose of producing an heir. Duty comes before personal choice for a princess, especially when her country has been at war for more than a thousand years. Lydia's pregnancy removes her brother and new husband from their respective lines of succession, placing her yet unborn infant at the head of both queues. No one is happy about this, especially Lydia who dies during childbirth from wounds caused by the talon-like toenails of her very strange newborn son.

*** Note to readers: This title contains graphic language, sexual situations, and some violence. It is not intended for children or young teens.