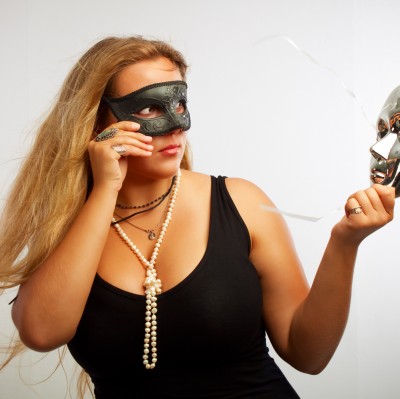 Lorelei Moone is an up-and-coming author of paranormal romance based in London. Her first book, Scottish Werebear: An Unexpected Affair hit the virtual shelves on Amazon on 25 September 2015, with the remainder of the six part series following during 2015-2016. A lover of all things sweet and caffeinated, when she's not writing about sexy bear shifters and their strong-willed curvaceous love interests, Lorelei can be found baking cookies or cakes for her family.

When romance novelist, Clarice Adler, hides herself away in a secluded holiday cottage to finish a book, the last thing she needs is another relationship. Imagine her surprise when she falls head over heels for the man who runs the place. Derek McMillan knows Clarice is his mate, but he’s a bear shifter and she’s human and the two simply don’t mix. They are literally worlds apart; can they find a way to come together?