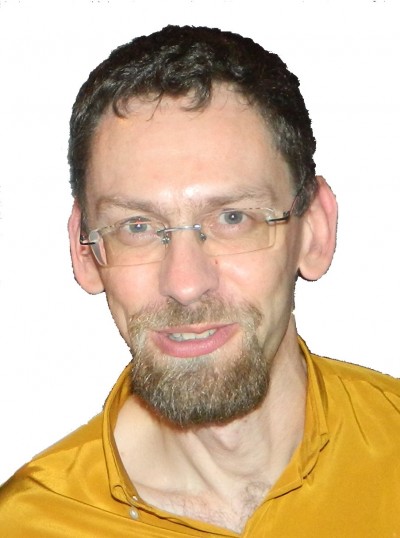 Mike Reeves-McMillan lives in Auckland, New Zealand, the setting of his Auckland Allies contemporary urban fantasy series. He also writes the Gryphon Clerks series (lightly steampunked secondary-world fantasy about heroic civil servants and engineers); the Hand of the Trickster series (sword-and-sorcery heist capers); and numerous short stories, which have appeared in semiprofessional and professional publications including The Sockdolager, Cosmic Roots and Eldritch Shores, and Futuristica 2.

In a city where appearance is reality, a naive diplomat and his clever, radical servant set out to solve a series of gruesome murders and prevent an assassination that would plunge the city into chaos.