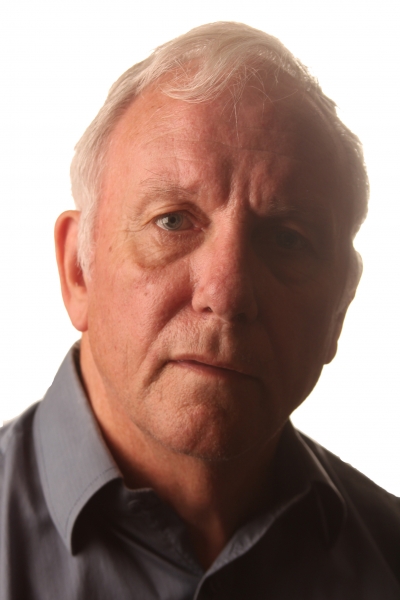 Phillip Strang was born in the late forties, the post-war baby boom in England; his childhood years, a comfortable middle-class upbringing in a small town, two hours drive west of London.

His childhood and the formative years were a time of innocence. Relatively few rules, and as a teenager, complete mobility, due to a bicycle - a three-speed Raleigh - and a more trusting community. It was the days before mobile phones, the internet, terrorism and wanton violence. An avid reader since childhood.

In his early twenties, the author, with a degree in electronics engineering, and an unabated wanderlust to see the world left the cold and damp climes of England for Sydney, Australia - the first semi-circulation of the globe, complete. Now, forty years later, he still resides in Australia, although many intervening years spent in a myriad of countries, some calm and safe ‒ others, no more than war zones.


Murder is a Tricky Business

No one’s talking, and those who say they know are dying.
A television actress is missing, and DCI Isaac Cook, the Senior Officer of the Murder Investigation Team at Challis Street Police Station in London, is searching for her.
It’s not the first time she’s gone missing, and why does everyone assume she’s been murdered?
There’s a secret, but who knows? The missing woman? The executive producer, his eavesdropping assistant? Or the actor who portrayed her fictional brother on the Soap Opera?
Angus MacTavish, the Government’s Chief Whip is involved, but who is he? Just a devious politician aiming to protect the government from an electoral defeat or is there more?

A remote and isolated village in Afghanistan is wiped out by a virus unlike any seen before.

A mysterious visitor checks his handiwork clad in a space suit; an American female doctor succumbs to the disease.

The genetically-engineered virus that the visitor has developed has given him the means to force the Israelis to redress the imbalance of the occupier and the occupied in the Palestinian homeland.

Millions have died, millions more will unless Steve Case and his team can stop Sam Haberman.

‘Do you believe in spontaneous human combustion?’ Detective Inspector Keith Tremayne asked.
‘Not me. I’ve read about it. Who hasn’t?’ Sergeant Clare Yarwood answered.
‘I haven’t,’ Tremayne replied which did not surprise his sergeant. In the months they had been together, she had come to realise that he was a man who had little interest in the world. A cigarette in his mouth, a beer in his hand and a murder to solve was about the happiest she ever saw him, and even then, he could hardly be regarded as one of life’s most sociable. And as for reading? The occasional police report, an early morning newspaper, the back pages for the racing results.