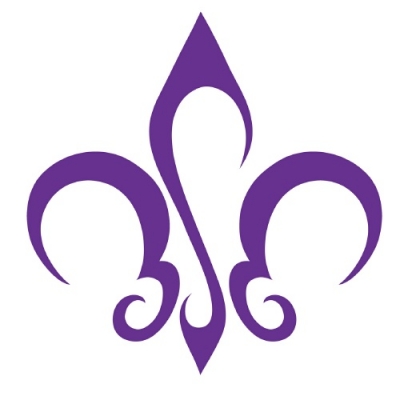 Say hello to the writing team of Liv Rancourt and Irene Preston. One day, Liv and Irene got the bright idea to play a game. Let’s write a story about a vampire! We’ll take turns! It will be fun!

In fact, they had so much fun they turned it into the Hours of the Night Series.

Find out more about Liv & Irene at PrescourtBooks.com!

Thaddeus Dupont has had over eighty years to forget...

The vampire spends his nights chanting the Liturgy of the Hours and ruthlessly disciplines those unnatural urges he's vowed never again to indulge. He is at the command of the White Monks, who summon him at will to destroy demons. In return, the monks provide for his sustenance and promise the return of his immortal soul.

When a hiring mix-up sends him Sarasija, a young male assistant, the vampire’s resolve is tested as never before. After yielding to temptation, Thaddeus must make a choice. Killing demons may save his soul, but keeping the faith will cost him his heart.

For generations, the White Monks have treated the vampire Thaddeus Dupont as a weapon in their battle against demons. However, when a prominent matron drops dead at a party, Thaddeus and his lover Sarasija are asked to find her killer. Their investigation leads them to an old southern family with connections everywhere: Louisiana politics, big business, the Church, and an organization just as secret as the White Monks.

Meanwhile, an esoteric text containing spells for demon-summoning has disappeared, Thaddeus is losing control of le monstre, and Sara is troubled by disturbing dreams. As the nights wear on, Sara fears they are a manifestation of a dark secret that could destroy his relationship with Thaddeus.