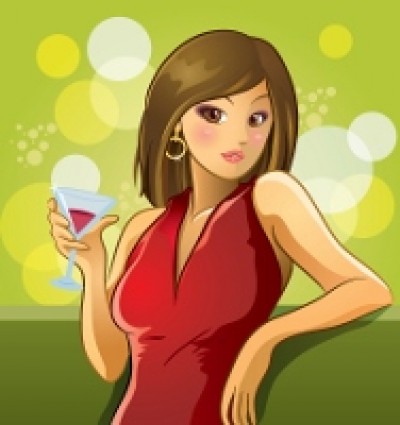 Serena Grey is a Bestselling contemporary romance author. She is in love with love, and is a proud and unrepentant incurable romantic who swoons over sexy billionaires and delicious book-boyfriends. She loves music and movies, and believes that books are sacred. When she's not writing, she can usually be found reading on her Kindle.

On the night she discovers her ex’s engagement, Rachel meets Landon, the most attractive man she has ever seen. He mistakes her for a hooker. However, he’s so sexy. And it’s just one night… What harm can there be in giving in to the desire to lose herself in his touch?

Landon prefers his women beautiful and sophisticated with no desire for commitment, so when his brother ignores his protests and sends him a hooker on his birthday, he’s surprised at how willing he is to continue paying for her services. It should be easy, except she’s no hooker, and she has no intention of letting him into her life.

However, as the billionaire owner of the Swanson Court Hotels, Landon is used to getting what he wants, and Rachel is not going to be an exception.