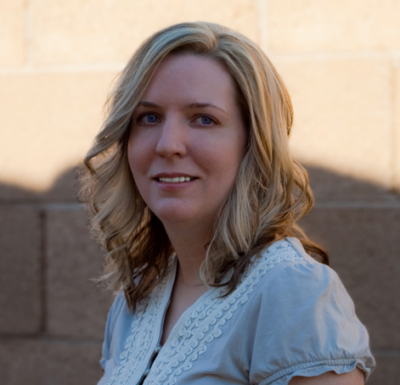 Tiffany Allee writes sensual romance stories. When she’s not writing (or reading!), she can usually be found daydreaming, hiking, or attempting a new recipe. She thinks that life should require happily ever afters. And since she doesn’t make the rules of life, she instead applies this philosophy to the worlds she can control – the ones in her books.

Includes:
Snowed In
Against the Wall
Sweet Ride
Office Heat


Claiming Their Royal Mate: Part One

Daniella Clark has never fit in—a fact she’s always blamed on being adopted. But when her body is overtaken by a need so fierce it defies human explanation, she turns to the one man she instinctively knows must have the answers she seeks—her sexy-as-sin neighbor. But his explanation isn’t one she can easily accept, and it means her sensual heat won’t go away without his help.

But her neighbor isn’t the only male she has to worry about. The prime of his people has laid claim to her. And though he radiates sexuality in a way that makes her mouth water, he’s more beast than man. With one weretiger charged to protect her, and the prime’s plan to claim her for his own, Daniella must fight to maintain her sense of self, even while they fight for her.