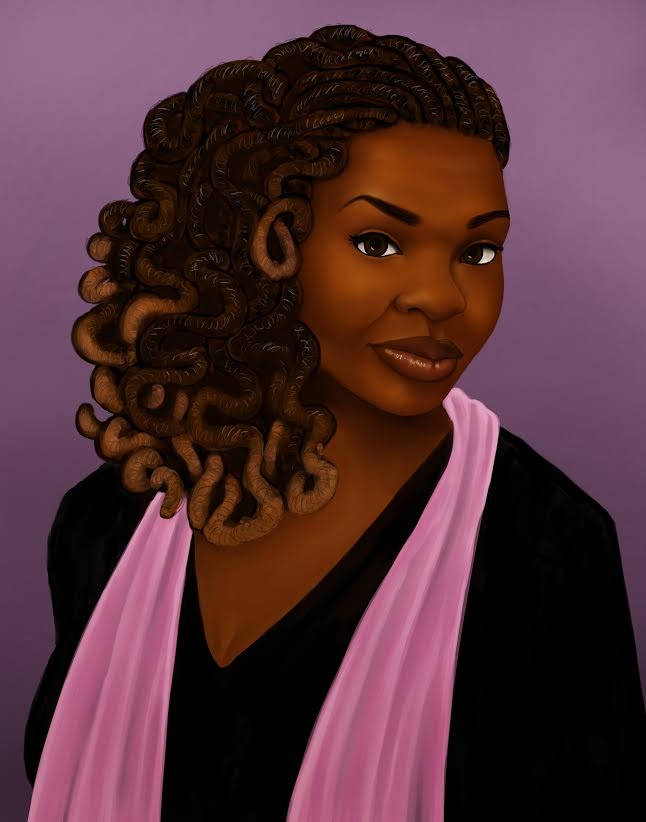 Xyla Turner is a USA Today Bestselling and award-winning romance author. She was born and raised in Brooklyn, New York and is a dedicated educator. Outside of reading, Xyla likes to spend time with her family and travel as much as her schedule permits.
Xyla is a proud member of Romance Writers of America, the New York and Cultural, Interracial, Multicultural Chapter. She is also the founder of Author Go. Join the movement: www.author-go.com
If you want to join Xyla World, simply go to www.xylaworld.com or download the Xyla World App on iPhones & Android devices.

New Adult
Cash just wanted to graduate but after his father cut him for screwing up in school, he had no more money and only one semester left. Three opportunities presented themselves and Cash accepted all of them.
One would require him to work with the sassy TA;
The second was degrading;
And the third would end any chance of graduating if he was ever caught.
Find out what happens when this F student applies himself in more ways than one.
Stay tuned for The D Student, The C Student, The B Student and The A Student.

Under Further Review is a contemporary, standalone, sports romance.
Shane Sinclair, a professional football player who does not like, entertain or talk to reporters, even when he is mandated to appear for the press conferences. Shane has his reasons for his stance, which strengthens when a reporter blurts out that his father had passed, and he was not informed yet. The only reporter that gave their condolences was one of the lone female sports reporter, Diamond Reeves. Although, Shane kept his stance about the story-hungry reporters, Ms. Reeves wiggled her way through his defenses and Shane finds that he needs to maneuver past hers so that their odd friendship can go to the next level. Shane’s ex-fiancé does not take the break up easily and sets out to cause havoc for the new couple and he

Shiz & Avery met due to a case of mistaken identity. She ran over Shiz's beloved bike with her 4x4 truck in retribution for a club terrorizing her brother. Shiz did not take the demolition of his Dream Ride too well, and after their initial confrontation, he realized there was more to her story.

The Guardians needed to step in and Shiz did what the great men before him had done.
Fell for her.
Hard.

However, their worlds were so different neither of them was sure if the other would fit.

D'asia lives in one of the worst housing projects (The Trap) in Harlem. She is trying to make moves and figure out her life while raising her brother. Ryan is a police officer in Harlem and while on a case, he notices D'asia and couldn't really get her out of his system.
After D'asia's brother is arrested by none other than Officer Ryan McFadden, D'asia finds that the Harlem cop is more than meets the eye. But it's against the unspoken rules: The Trap and cops don't mix.

Power of the Pen

Lauren James blogs under the name MzJames. Her blog has won a few awards, but some of her notoriety came from her arch enemy, Z. Hays. He's a famous Indie Author, whose BDSM books have taken over the literary world. Since Lauren has made it her mission to critique his work and spread her dislike for it to anyone that will listen - she finds that she is now on his radar.
Zach Hughs aka Z. Hays is an independent author whose overnight success has brought a lot of attention, including one blogger who seems to have it out for him and his work.Being a bestseller, he expects to have some haters but this blogger really gets under his skin with the personal attacks. After a little too much to drink, he decides to confront her online which does not end well.
Interracial, Standalone, Romance

"I don't f*** bikers." Was Kylie's parting words to the sexy biker who happened to be the Guardian's MC President. She just moved back to the town she grew up and her first confrontation with Razor, a biker. He was hot and had the potential to completely invade her life.

She attempts to pump the brakes on his roller coaster, but after her stalker scares some sense into her, she runs to the arms of the Legion of Guardian motorcycle club. Razor tries to steer clear of the young vixen, but he can't help his pull towards her.

How can he keep his creed with his brothers, the town & get his woman?

Revised: See below
My mama warned me not to screw my boss. I should have listened.

Imara Winters is a part-time professor at Far Rockaway University. She loved her students, her co-workers and her school and one new college President threatened her future with them all. T. R. Matthews fired half the staff and started his campaign to eliminate her job as well.

The new University President, T.R. Matthews, has made it his mission to bring Far Rockaway University back to its former glory. Unfortunately, that includes eliminating employees like the part-time professors. Matthews was up for the job until the fiery Ms. Winters crawled under his skin and began to unravel his facade.

They fight, they argue, and they fuss, but will the forces working against them prevail or will they overcome