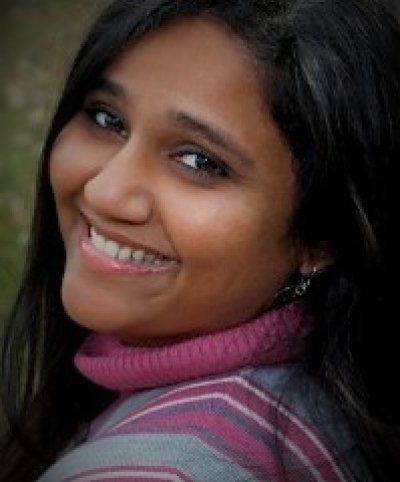 Greeting Readers!!!
Clara Stone writes YA/NA Contemporary Romance and Paranormal Romance stories and is a complete sucker for sweet, memorable kisses. She strongly believes that true love conquers EVERYTHING, along with a tub of Ice cream! When she isn't reading or writing or dancing, much to the embarrassment of her husband and two kids, she's probably watching Supernatural and The Walking Dead. So, if she sounds like your cup of syrup to your pancakes (or waffles... no favorites here), then click the "Follow" links below to be in the know of her upcoming releases, book sales, and book recommendations!

Some loves are undeniable. Some burn with the heat of summer.

When Homer Lovelly pulled over to help a stranded damsel in distress, he never expected he’d meet his soul mate. But from the moment Claire clocked him in the head with her boot—and then kissed him—he knew she was it. She’d be his undoing.

Wild, sexy, and fearless, Claire is intoxicating. She’s also leaving at the end of summer, a few short weeks away. Homer knows he shouldn’t fall for her. He also knows he doesn’t have a choice. And with September rising fast on the horizon, he’s almost out of time.

The question is, can he convince Claire that what he feels is more than a summer fling, or will he watch as the woman he’s meant to marry walk out of his life forever?

At seventeen, Ren Pernell knows the meaning of tragedy.

But then, a year after losing her parents, Axel Knight walks through the door and changes everything. Strange creatures start to appear, her best friend suddenly finds her irresistible, and an undeniable, unexplainable bond with Axel threatens to drive her insane. She knows he’s the key. There’s something he’s not sharing, and she’s determined to find out.

Demanding answers, she finally learns the truth: everything she ever believed is an illusion. Caught in a centuries-old blood feud between races she never knew existed, Ren discovers her true destiny. She’s the chosen one, the Echo, preordained to end the bloodshed.

There’s just one catch–in order to save those she loves and a homeland she’s never seen, she’ll have to die.