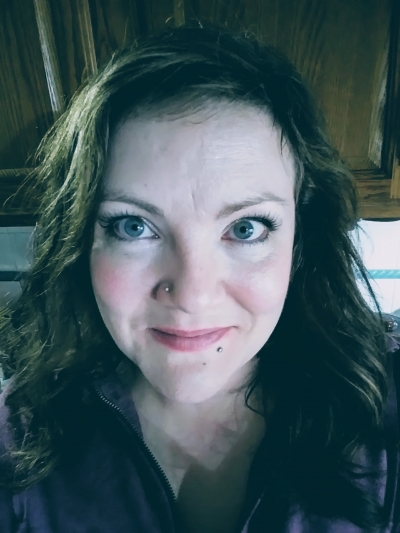 Wren has trained for war since she was a child, but a secret bond with the enemy leads her to question everything she has ever known.

Cast out by her family as a traitor, the fiery, alchemy-wielding shape-shifter finds refuge in the arms of Ville, the raven-winged leader of the enemy Sky clan. The star-crossed lovers discover that the world they know is built on lies meant to fuel the war that has raged between their clans for years.
Wren and Ville’s relationship transcends the discrimination around them as they seek to discover the real cause of the war—and learn the shocking truth about the forbidden bond between them. Armed with alchemy, attitude, and a six-shooter, Wren sets out on a journey of love, loss, and redemption that will change the world.


Beauty And The Feast: A Not So Urban Fantasy

I wanted solitude. I just wanted to be left the hell alone. I thought life had taken everything from me.
I was wrong.

Reclusive horror writer Tess Vere has lost everything. There is no possible way her craptastic life can get much worse. Until she is attacked by a shadow creature on the Lake Huron shore. Rescued by a Ninja Indian chick and her tasty (in every way) side-kick, Tess learns that she still has something left to lose after all.
Her humanity.

The Wendigo Girl series is a series of short novels between 40,000-50,000 words with elements of urban fantasy, paranormal romance, and occasional light horror. Mature language, some sexual content, and some graphic violence.

The most powerful creatures of the supernatural community are inexplicably drawn to Mya, but she refuses to acknowledge the power growing inside her- not the least of which is the ability to make the undead explode on contact. Aided by her sexy roommate and a powerful new lover, she struggles to stay under the radar and out of the hands of monsters that would use her for their own gain. But when Mya is forced to embrace the heady, soul stealing darkness that lies within her in order to save the life of a missing child, it may leave her irrevocably changed. Moonlight Calls combines elements of paranormal romance, urban fantasy, reverse harem and erotica, and is the first book in the Demon's Call saga.

Eighteen years ago, my parents traded my life to save my baby sister. Faerie magic is wild and willful, and to deviate from my place as a changeling servant would mean risking my sister’s life. I’m well cared for by my fae master, a froggy old bogle who isn't half as fearsome as he pretends to be. But I can’t help wanting more.

Stolen trinkets and hidden mementos from the human world, glimpses of another life seen through books and plastic toys, and thin spots in the veil between worlds—they aren’t enough. I want to go home. But my heart is growing more attached to this world, and to one beautiful, eccentric elf. I just might give up humanity to stay at his side, even if I’ll never be anything more than a lowly servant.

But my elf has secrets of his own...