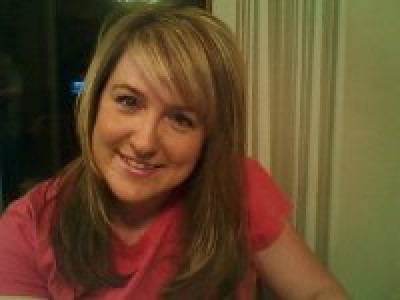 USA Today bestselling author K.L. Middleton lives in the Midwest and has published over thirty books, many bestsellers. She also writes under the names of Cassie Alexandra and K.L. Middleton.

Twenty-one-year-old hairstylist, Tiffany Banks, thought her life was planned out until her coworkers talk her into auditioning for American Icon, a popular reality-singing competition. Unfortunately, her dreams of stardom are threatened when one of the judges, a notorious bad-boy rockstar, Ransom, appears hell-bent on making sure she doesn't make it to the final round.

After winning American Icon four years ago and signing away his soul, Ransom's life became a blur of booze, concerts, and women. Then, when pressured into becoming one of the judges on the show, he finds himself face-to-face with Tiffany, his sister's beautiful and naive friend, he takes it upon himself to stop her from making the same mistakes he did, and screwing up her life, no matter the consequences.


Claimed by the Lycan

Claimed By The Lycan

Megan Fontaine has been on the run for the last eighteen years, hiding from a crazed Lycan Alpha obsessed with possessing her. Now that her unsuspecting daughter, Caitlyn, is nearing her first Blue Moon as a Lycan, however, she decides to return to Pine River, Minnesota, reunite with her mother, and face the demons that have been haunting her for the past eighteen years.

Torin Rylan’s mission was to locate Megan Fontaine for a bounty that would help pay his hefty gambling debt. But after an unsuspecting encounter in the woods with the female Lycan, he finds himself wanting to undermine his employer and claim the red-haired beauty for himself.