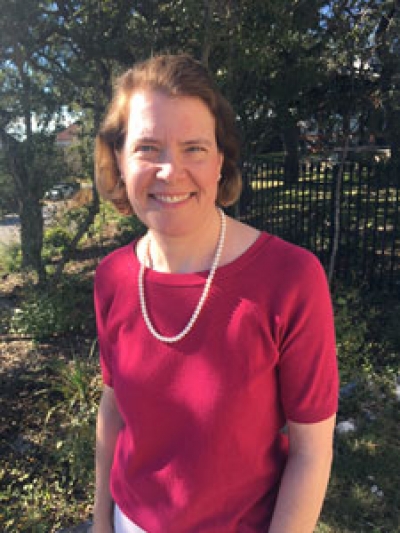 L. R. W. Lee enjoys writing epic fantasy and as such has authored the seven book, award-winning Andy Smithson series (MG/YA coming of age) and is currently working on a new series, The Sand Maiden (NA epic fantasy romance with YA appeal). She loves writing fantasy because her characters are everything she's not in real life. For example, L. R. W. can't handle scary movies, Stephen King novels, or cockroaches. And she knows she wouldn't last long in one of her books. But give her a drink and a Hawaiian sunset and she'll be just fine.

She lives in scenic Austin, TX with her husband. Their two children have flown the coop. One came to roost at Microsoft and the other in the Air Force.

What lengths will dream weaver Ali be forced to go to, to protect her love when Morpheus goes rogue?

Sand Maiden Alissandra has been weaving human dreams for much of her immortal existence helping her dream charges work through what worries them as they sleep. But her idyllic life is turned upside down when she discovers her father, the god of dreams, plans to exploit humans, making them exist to do only his bidding.

Prince Kovis Altairn, the most powerful sorcerer in the Altairn Empire, knows nothing about Dream realm, let alone his sand maiden. So when Ali is discovered naked in his bedroom, she’s accused of being a spy. Now she must convince him of her intentions…as well as the danger they’re all in…before it’s too late.


Power of the Heir's Passion (Novella)

Imogenia unexpectedly finds herself in the Afterlife, having to navigate between the Unclaimed Baggage department, the Unfinished Business office, and other governmental agencies. Against a backdrop of soul music, she encounters all manner of new experiences from black, frothing, arsenic-spiced drinks, to guest services personnel, and more.

However, Imogenia has never forgotten the cause of her early arrival in the afterlife...her brother, the former prince, now king, and she plots revenge.

How will her proposed Beta test be received?


Blast of the Dragon's Fury

Video games don’t train you to fight dragons!
100+ five-star reviews. Experience it for yourself!

Andy Smithson just found out how much the zap of a wizard's curse can sting. But after an epically bad day, he finds wizards are the least of his problems.

An otherworldly force draws him to a medieval world where fire-breathing dragons, deranged pixies, and vengeful spirits are the way of things. Trading his controller for a sword of legend, Andy embarks upon an epic quest to break a centuries-old curse oppressing the land. It isn't chance that plunges him into the adventure though, for he soon discovers ancestors his parents have kept hidden from him are behind the curse.

Blast of the Dragon's Fury is a coming-of-age, epic fantasy adventure.