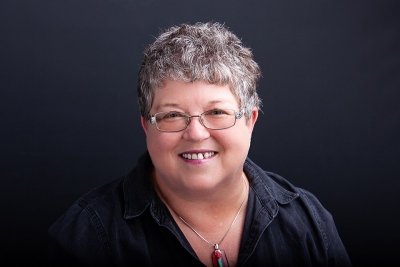 Susan writes steamy, sexy and fun contemporary romance stories, some suspenseful, some gritty and dark and hopefully always entertaining. She’s also Editor in Chief at Divine Magazine, an online LGBTQ e-zine and a member of The Society of Authors, the Writers Guild of Great Britain, and the Authors Guild in the US.
Susan is also an award-winning script writer, with scripts based on two of her own published works. Sight Unseen has garnered no less than five awards to date and her TV pilot, Reel Life, based on her debut novel, Cassandra by Starlight, was also a winner at the Oaxaca Film Fest.
The ‘unofficial’ stuff…
She loves going to the theatre, live music concerts (especially if it’s her man crush Adam Lambert or the divine Cumberbatch) walks in the countryside, a good G and T, lazing away afternoons reading a good book, and watching re-runs of Silent Witness.

Her chequered past includes stories like being mistaken for a prostitute in the city of Johannesburg, being chased by a rhino on a dusty Kenyan road, getting kicked out of a youth club for being a ‘bad influence’ (she encourages free thinking) and having an aunt who was engaged to Cliff Richard

Cary Stilwell has been existing since he was ten years old, and each year it gets harder to find meaning in his bleak life. The only exception - his work. As a top-billed aerialist in a popular travelling circus, he enjoys accolades and applause, but little else. When notable photographer, Rhys McIntyre, joins the circus to catalogue its inner workings, Cary fights the attraction that hits him from the moment they meet. But a kind soul wrapped in a beautiful body has a way of battering all the walls Cary has built around his cold, dark heart.