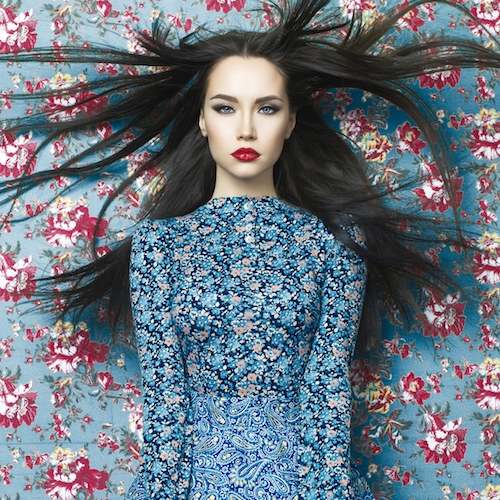 As a psychological thrillers author, I believe serial killers exist. I don't believe the perfect man does, which is why I no longer write romances.
The biggest influence on my writing are unfinished conversations. I love them. Co-workers, friends, acquaintances, and random strangers inspire me daily.

If you like my books, keep in touch by signing up for my newsletter. You'll receive exclusive content, available only to my subscribers.

One chosen for a kiss …
The second picked to be a wife …
And the third, condemned to die.

July 2016, Classen High School Alumni celebrate thirty years since they walked the halls of their alma mater. It’s a night of toasts, laughs, and fond memories. While flipping through the pages of a yearbook, twelve people decide the fate of twelve others when they play a random game of chance.
None recognize that there was a vengeful soul mingling among them that night. His psychotic, depraved thoughts take their innocent picks and twists them into a perverted game of murder.

Fear brings on change, change brings recovery. Who has a fearful story?
Thunder masks the shriek of evil stirring. In the Dill Hill Mental Facility women struggle to contain sensibility. Dr. Gail Coleman takes on the dark night.
The Revenant, an entity of dead light, resurrects to feed. Once it possesses Dr. Coleman, ten women are pulled from beds to reveal childhood horrors in group therapy.
Screams of terror fill the locked room as broken patients are finally relieved of their psychological ails. Light consumes ten souls, trades them for the eternal slumber of death.
Resident Revenant is a skewed short story of fear inspired by memorable Halloween nights. Also included, is a preview of Martha Henley’s psychological thriller, Don't Kill For Me. Read them both in this free download.

Scars are like memories, the worst ones stay with you the longest.
Unlucky Roger is a habitual cheater out for a quickie encounter before heading home. Eileen is out for justice. The vigilante killer is left with a new scar from each unloved soul that crosses her path. On the night they meet, she hopes Roger will escape payment. But is doubtful.
Unlucky Roger, a short horror story is 4300 words long. Included, as a bonus is a preview of Martha Henley’s debut psychological thriller, Don't Kill For Me. It’s a twisting tale of a woman with a past, a secret admirer’s odd love notes, confessions of murder, and a serial killer that wishes Eileen Rests in Peace.
Don’t miss reading the Rest in Peace Killer’s terrifying mission to please one woman by committing murder on her behalf.

Deep in the South, in a plantation home, evil lurks within the walls. The Unknown is a darkness that calls to those afflicted. Once heard, the Unknown implores it’s victims to do unthinkable acts of evil.
Stephanie is a an average college freshman casually invited to the Halloween party of upper class man, named Nick. She’s excited and nervous, but Stephanie has a prosthetic leg from a car accident.
Nick doesn’t know she’s amputee, but the Unknown does. As soon as she crosses the threshold into the house the darkness feels her presence.
If you want to keep your friends safe, don’t trespass where you’re not wanted and don’t listen to the Unknown.
Also included, is a preview of Martha Henley’s psychological thriller, Don't Kill For Me. Read them both in this free download.