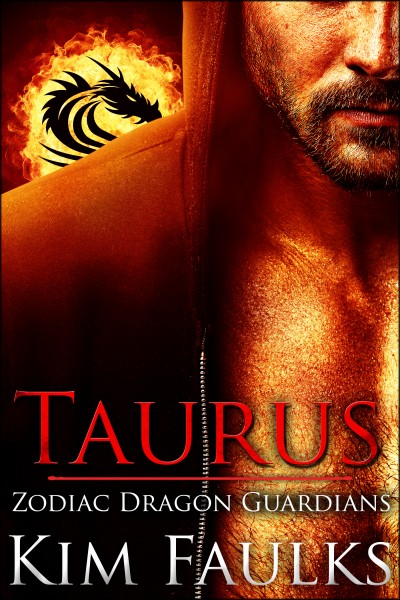 Hey there! Welcome to my Instafreebie page.
I'm Kim, author of the bestselling dark paranormal romance series Zodiac Dragon Guardians.
The darker the better, right?
You can grab a copy of Savage below. Just click the link and enjoy!

Marcus Kane is the first of twelve.
Dragon-born in the sign of Taurus he carries all the traits of the bull--the good and the bad.
He's strong-willed, unbreakable. Deadly on land and in the sky, but when Marcus falls in love, he falls hard.
He wasn't meant to fall for the wolf, Abrial.
His only job was to protect those he loves--his family.


Abrial is an Alpha-born wolf.
On the run from a rival pack, she will stop at nothing to defend what's hers--every wolf--and every inch of her new found territory--and she'll break all the rules to do it.
But when the cruel Echo pack moves in ready to spill blood, Abrial comes up against an enemy deadlier than she understands.
So she turns to a stranger for help--a man who drove into a tree to save her.
A man who smells like danger, but

The Blood Moon's rising. Just like all the other summoned creatures, Hart Devis can feel her call—all the visions in the world won't change that.
And, he’s like the moon. He serves one purpose and that's not to find his future—because his future, is as black as his past.
He’s the dark wolf of the family—the outcast—the loner.
And, he’s here to kill.
It's what he does best.
So the clans have turned to him to do what needs to be done. Kill this so called Creator and set them free.
All he has to do is find a way to get to her in time, because there is no way he’s turning mortal, and there's no way he’s finding a mate.

Natalie Sommers is an armed bodyguard. She has completed two tours in Afghanistan with the Australian Army and carries five different weapon licenses. To say she is a tough, no-nonsense woman, is an understatement. But underneath the tough exterior that she shows, lies the truth that she won’t admit - that she is lonely.

So when she is hired to escort the rich and gorgeous Alexander Ash around the dazzling backdrop of Sydney she can’t help but become seduced by his fixation of her.

But it is no accident that Alexander has walked into her life, as he has met her, loved her and fought for her before.

Alexander Ash has sworn he would love her forever, even if it means searching for all eternity…and eternity is a long time for a vampire.

The Fire and Ice Series is a tale of undying passion