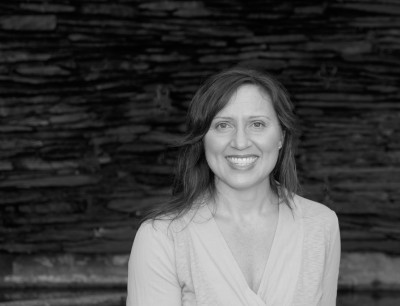 Forensic psychologist by day, novelist by night, Ellery Kane has been writing--professionally and creatively--for as long as she can remember. Just like many of her main characters, Ellery loves to ask why, which is the reason she became a psychologist in the first place. Real life really is stranger than fiction, and Ellery's writing is often inspired by her day job. Evaluating violent criminals and treating trauma victims, she has gained a unique perspective on the past and its indelible influence on the individual. And she's heard her fair share of real life thrillers. An avid short story writer as a teenager, Ellery recently began writing for enjoyment again, and she hasn't stopped since.

Ellery's debut novel, Legacy, has received several awards, including winning the Gold Medal in the Independent Publisher Book Awards, young adult, e-book category. In 2016, Ellery was selected as one of ten semifinalists in the MasterClass James Patterson Co-Author Competition.

San Francisco is deserted, the Bay Bridge bombed, and the BART subway trains grounded. The Guardians, members of an elite and mysterious government-appointed military police force, are maintaining order at all costs--thanks to emotion-altering drugs like Emovere that suppress fear and anxiety. Lex Knightley, daughter of a prominent forensic psychiatrist, risks entering the devastated city to partner with the Resistance, a group of rebels intent upon exposing the dangers of Emovere. Lex discovers an ally in Quin McAllister, a magnetic Guardian Force recruit with a haunting past that binds them together. As she uncovers the secrets of the Guardian Force and confronts the truth about her family, Lex begins to realize that even those closest to her are not quite who they seem.