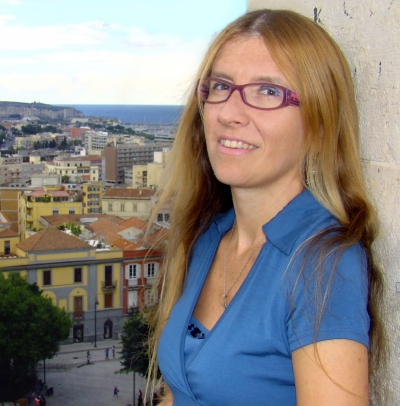 Rita Carla Francesca Monticelli is an Italian science fiction and thriller author.
She has lived in Cagliari (Sardinia, Italy) since 1993, earning a degree in biology and working as a writer, scientific and literary translator, and freelance web copywriter. In the past she also worked as researcher, tutor and professor's assistant in the field of ecology at "Dipartimento di Biologia Animale ed Ecologia" of the University of Cagliari.

As a cinema addict, she started by writing screenplays and fan fictions inspired by the movies.

She has written original fiction since 2009.
Between 2012-2013 she wrote and published a hard science fiction series set on Mars and titled "Deserto rosso".
The whole "Deserto rosso" series, which includes four books, was also published as omnibus in December 2013 (ebook and paperback) and hit No. 1 on the Italian Kindle Store in November 2014.

"Il mentore" was published in English by AmazonCrossing with the title "The Mentor" on 1 November 2015 (best ranking: No. 1 on the Kindle Store in USA, UK, and Australia).

"Affinità d'intenti" was published in English as "Kindred Intentions" on 26 April 2016.

All her books have been Amazon bestsellers in Italy so far.

She’s also a podcaster at FantascientifiCast, an Italian podcast about science fiction, an Italian Representative of Mars Initiative, and a member of the International Thriller Writers organization.

As a science fiction and Star Wars fan, she is known in the Italian online community by her nickname, Anakina.

An intriguing premise! Worth a look!

This is exactly how I feel about Mars: that endless, hostile red desert. Why is Anna deliberately driving out there? I'm hooked already! 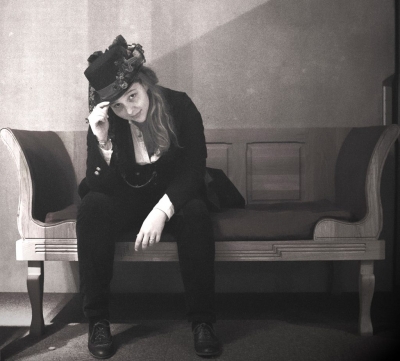 Looking forward to this one!

Fantastic mystery/science fiction. What secret is Anna hiding? I sure am curious.

Love your blurb. I'm so intrigued. 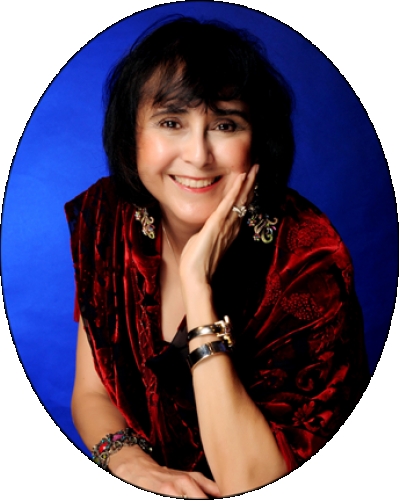 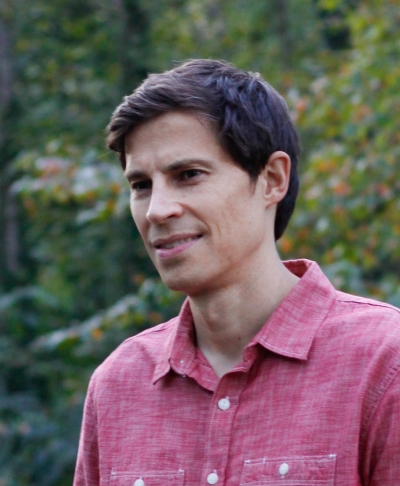 I encourage readers to check out Red Desert on Amazon. Impressive reviews and world building detail.

It was 10 a.m. when undercover agent Amelia Jennings arrived at the law firm Goldberg & Associates for a job interview. Her mission was to investigate a series of murders involving some well-known lawyers in the City. Her target, an elusive hired killer who had been of interest to the police for months.
But her plan is doomed to fall apart before it even starts.
In less than twenty-four hours Amelia will be the prey in a man hunt and her destiny will become entwined with Mike Connor’s.
Their intentions, apparently similar, may prove to be opposite, but the affinity binding them goes beyond what they think they know about each other.

One day to survive. One day to let go of the past.