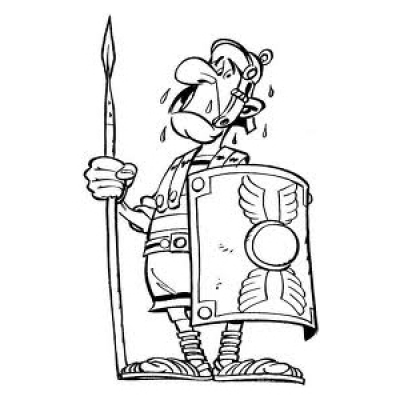 MARK ROMAN is research scientist living in London with his wife and two teenage children. He is still waiting to make a major scientific breakthrough one day. 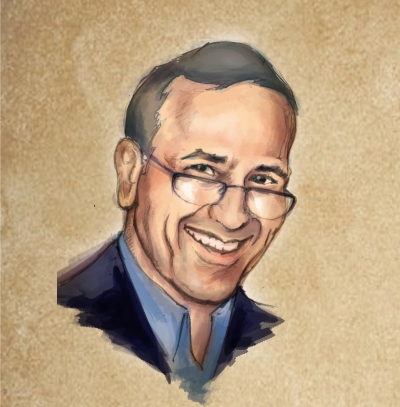 I would not let go of my towel when reading this one. But then, I'm the cautious type...

Thoroughly entertaining science-fiction comedy - I always thought Brian Blessed would be the first Yorkshireman in space, but Flint Dugdale does the job nicely!

"The Worst Man on Mars" is a fun and engaging romp of ne'er-do-wells in space, that calls to mind the tone of the first "Hitchhiker's Guide to the Galaxy".

The title caught my eye, and the cover made me smile. The premise sounds like a fun and entertaining read. 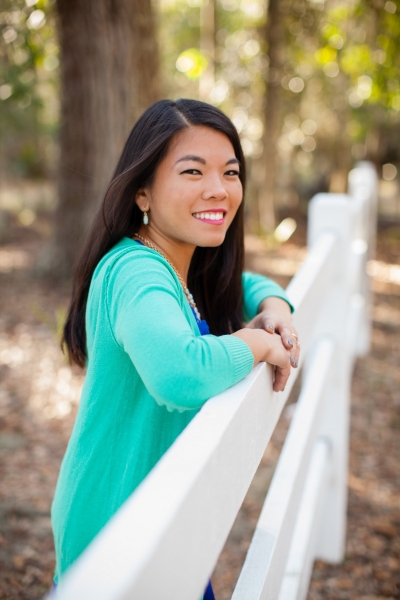 Can't wait to read this! 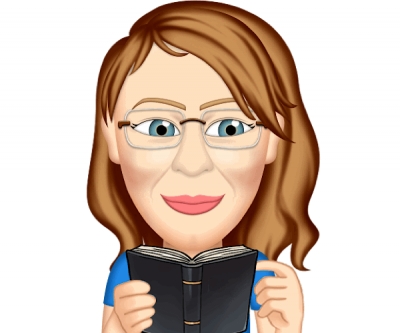 I love humorous science fiction--especially British! I can't wait to read this one.

He's in my all-time top five funny sci-fi authors. Ok, let's be honest, if we exclude the 'Douglas', he's my number one. 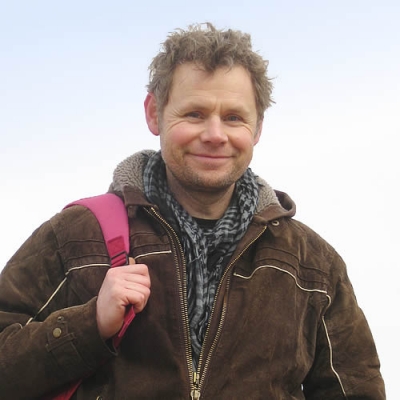 I've read Mark's 'The Ultimate Inferior Beings', which I most remember for its brilliantly 'Heath Robinson' technologies - wonderfully over-complicated mechanisms that (in view of Mr Roman's scientific background) one suspects might actually work. And I read, too, The Worst Man on Mars, which is another incarnation of British humour at its lunatic best. Messrs Roman and Duke clearly work together very well - though, as I've said before, if they'd ever been at school together, I suspect they'd have been considered a disruptive influence on the class.

Great cover! I look forward to reading these sci-fi "shorts".


The Worst Man on Mars (Preview)

It’s 2029 – Britain's first crewed mission to Mars – and things aren’t looking good.
In command is Flint Dugdale, blunt Yorkshireman and reality TV show winner, who has used his large frame and ‘persuasive personality’ to take charge. Little does he know that the base – built by an advance party of incompetent robots – is not quite finished and has no food, water or doors. Worse, the ship’s scanners are picking up signs of life from the surface. What kind of life is it, and will it be pleased to see him? [This preview contains the first 5 chapters of The Worst Man on Mars]

Four humorous science fiction stories telling of: the man with a rather special talent, an app that can reveal people’s darkest secrets, the man who invents the antidote to Murphy’s Law, and the galactic bailiff who comes to Earth to evict everyone.