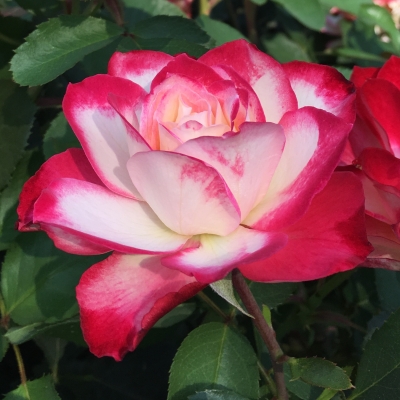 Winter Yakuza is full of sexy, twisted powerplay between the seasoned journalist, Miyuki, and the threatening, but somehow irresistible yakuza, Kuroda. Miyuki tries to unravel the mystery behind some unsettling changes in the careful dynamic between the yakuza organization in Sapporo and the local police force, but Kuroda has other plans in mind. Plans that involve Miyuki, specifically, and Miyuki might not want to break free from Kuroda's dark spell after the yakuza is through with him... Recommended for lovers dark romance who want a little bit of mystery/thriller on the side.

This read isn't for the faint of heart, but if you like your romances dark and intense, you'll love watching Kuroda multitask between ascending to power and securing a relationship with Miyuki--in both cases, he's singleminded and doesn't take no for an answer! Not that Miyuki puts up much of a fight. Winter Yakuza is a sexy, scary whirlwind of a story.